LOCKED DOWN IN LOVE 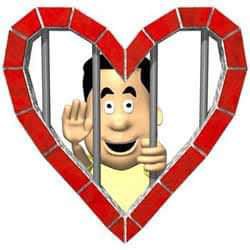 Locked securely inside her heart,
Even death can’t do us part,
A perfect prison, inescapable,
Shackles of love are unbreakable.

A jailbird, I remain confined,
This is what our fates have defined,
When souls are deeply aligned,
As if for each other they are designed.

I won’t seek any parole from jail,
In the boat of love, with you I sail,
Braving life’s tides and gales,
Lost in love leaving no trail.

Imprisoned behind her heart’s walls,
My heart echoing all love’s calls,
In her love’s impenetrable cell,
In life-long sentence, I dwell. 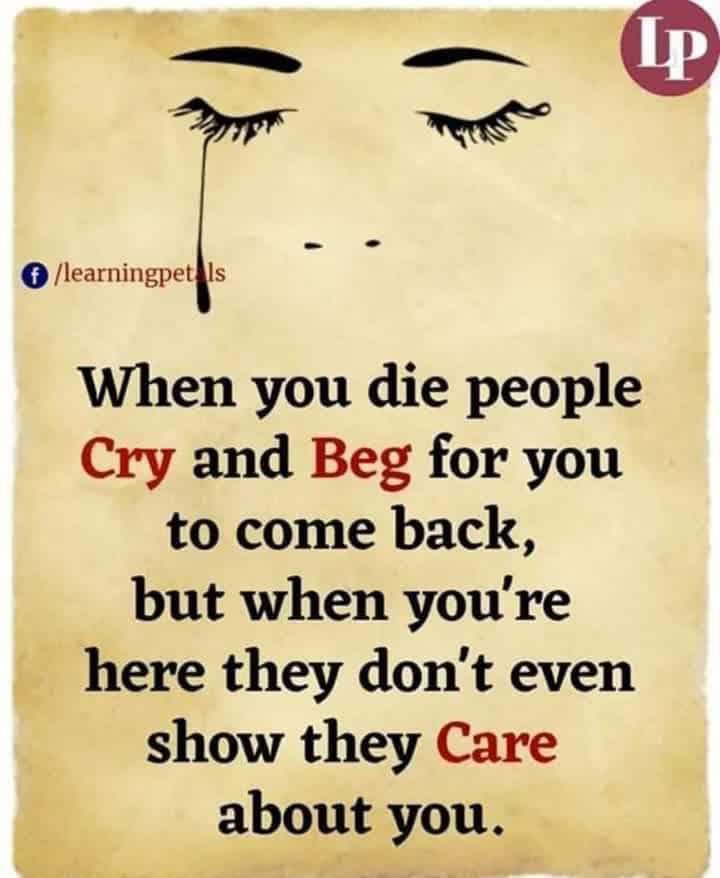 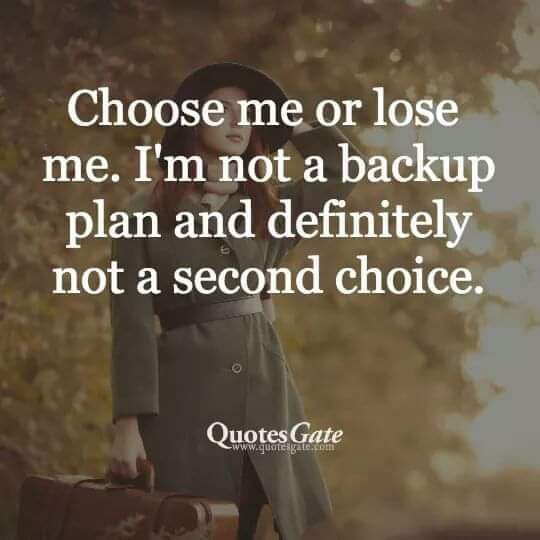 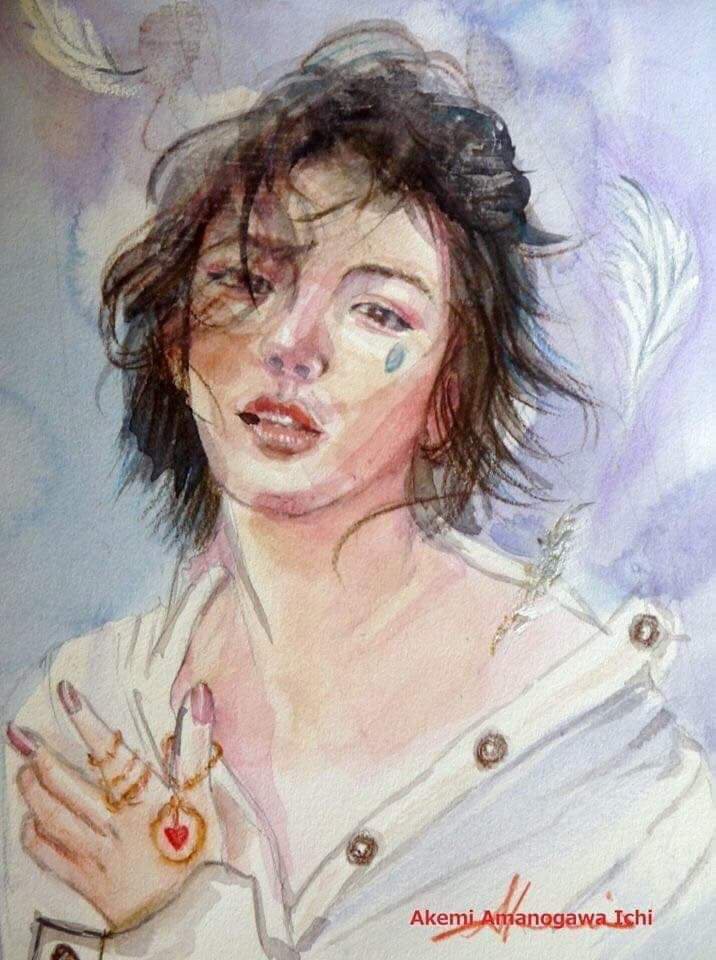 LET ME GO
You were all attention ,
A listener , entertainer all in one ,
You smiled often and were fun ,
We had so much to talk and say ,
Now hostile silence between us lay,
Arguments burst in conversations,
It is better to be quiet or keep a distance,
We do not agree on any topic of season
Fight at trifling without any reason .

Let me go, take a plunge,
Play the chords I have not heard before,
Make it happen immerse yourself ,
Do the job of singing your song ,
Let me not suffocate gasping for air,
Ride inside the winding lanes,
With cavernous turns in the Danes,
My puzzled brain is complicated,
Trace the lines of simplification.

Let me be free once more,
Straighten the curves of confusion,
And show me the gate that outward opens,
Or let me find the light within you ,
That draw my darkness towards you ,
A brightness that sparks the night ,
Dazzle me once to your side ,
Let me know it was a fake display ,
So I may leave this dumb race.
@Jyotirmaya Thakur copyright reserved. ( From my book -RHYTHMS OF THE SOUL )Painting courtesy -Akemi Amanogawa Itchi. 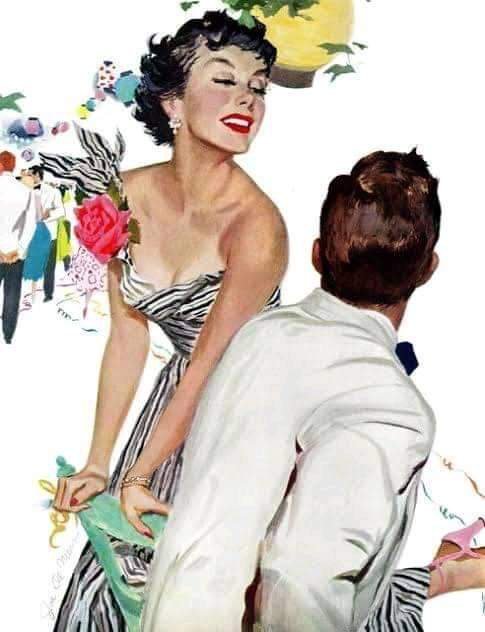 If the scorn of your sweet face
Have the magnitude to awaken such feels in mine
How then might your prayers shy
He that spread this passion in us
Your eyes springs like a waterfront
In their vast yellow screen
The stars fly to take a preen
These strange effects in me
works in mild aspect
When the boats reach the toes of the sea of liberty
To which you stood like a lighthouse
Glowing with incense of grace
So airy, so lull the waves syropped
The tongue of the sand
Where bird of calm brood their
Chirps with windy charms

till where these beats reach
households, cities or villages,
states or nations
or much beyond that..

lovers, sages or ingenious disjunctives
whoever may be overwhelmed
rising above community, religion
or language
won’t he be raising strums
in a coparcenary..

rising above every
community, religion or language
on the tender canvas of human hearts
would my words echo
till aeons..

this world’s so real,
fake as well
an eye contact may invite wrath
but listens patiently
the evergreen divine poesy..

till where these beats reach
households, cities or villages,
states or nations
or much beyond that.. 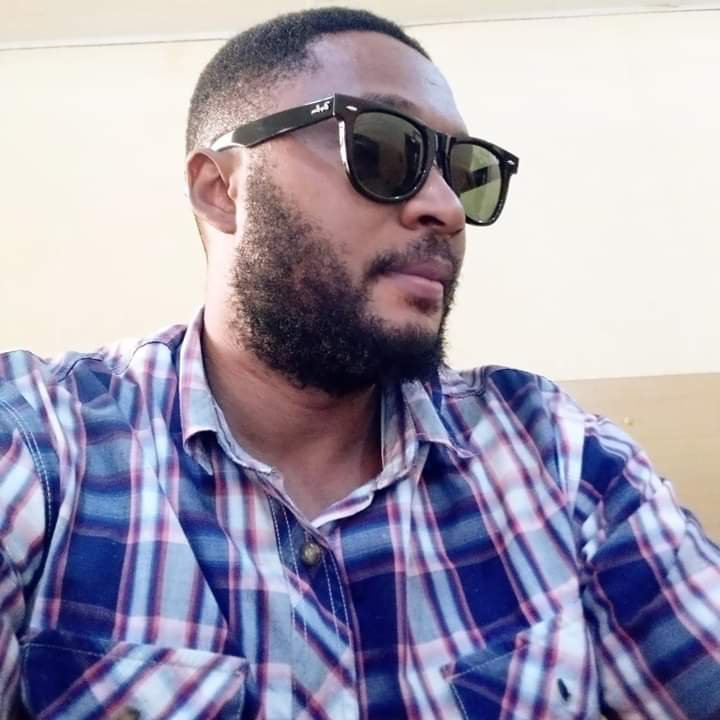 SUPREME COURT JUDGMENTS AND THE NEW ‘NEEDLESSNESS’ FOR POLITICAL BOASTING

Yesterday’s Supreme Court judgment on the Bayelsa State gubernatorial election is another pointer that politics is the most unpredictable human activity/profession – and that politicians are the most untrustworthy and unpredictable. See eh, if you no get liver, if you no fit handle consistent disappointments, even at the 11th hour, no near politics. Politics is not for the fainthearted. Politics is for ‘daredevils’.

In this moment, the David Lyon family, immediate and extended, his kinsmen, his friends and associates, and his political party faithfuls (as the Emeka Ihedioha case before this), would be sad, grieving and disappointed – and one or two or three of these category may likely have a heart attack seeing that just a day before their man was to be sworn in as Bayelsa governor, their plans, agreements, dreams, boasts and ‘yanga’ came crashing down.

Although I empathize with each of them, this once again reminds me that with politics, just as there are no permanent friends and/or permanent enemies, political promises, contracts and agreements can be broken, deliberately or inadvertently, due to circumstances within and/or above the controls of political players – especially now that the Supreme Court is beginning to give unexpected judgments unlike before.

In this moment, the David Lyon family and camp are sad but as with every misfortune and fortune that happens to others, there are lessons for us, particularly young men like me, to learn. The main lesson for me here is as the Bible also admonished: we should not put our faith on earthly treasures – because they are temporal. This lesson becomes necessary because whenever I see young men publicly insult their elders because of politics; a very temporal and risky enterprise, I see primitive foolishness and unrivalled stupidity.

The young men who had bragged, boasted and insulted others after David Lyon was announced the winner by INEC would now hide their faces in shame – and because they have burnt bridges, they’d find it almost impossible saving face. And eh, “politics doesn’t have permanent friends and/or permanent enemies” doesn’t apply to young people who do not have intimidating political clots; young people who are mere political party cyber thugs/bullies and ballot box snatchers during elections. These ones can be ignored and discarded.

Remember: in each misfortune and fortune, there are always lessons for us to learn. 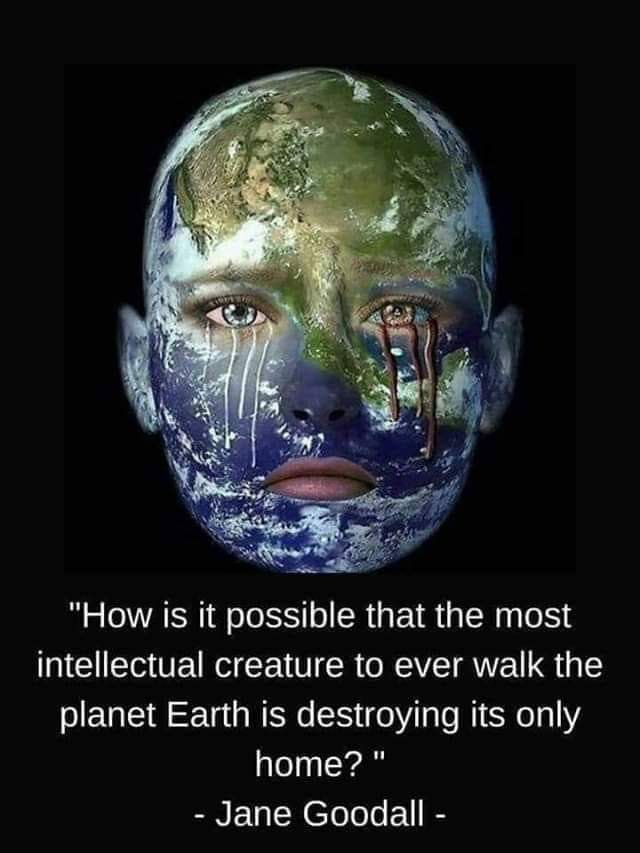 Let’s talk about the sleeping souls
The ones that sang us odes
Let’s search their houses
Their hearts, trousers and blouses

How’s life out there in the open
Where spirits wander, lives in coven
Wishing everyday to come back
And another life beg to start

Someday the villain will sweep
Loved ones yet will pray and weep
Let’s stay alive in our lives
For death and life are both deep
Put away our guns, sheath our knives
And embrace every encounter with love
Life is beautiful and many more
Look beyond, you’ll see yours